Version 2023 of the Nordic Marine Insurance Plan of 2013 Plan was approved by the five signatory parties to the Nordic Plan Agreement and published 3 October 2022.

To view and/or order the Plan, go to http://nordicplan.org/

The Nordic Plan is also available free of charge as an App from the following stores:

Proposed amendments for inclusion in later versions of the Plan may be forwarded to the signatory parties for consideration. All proposals forwarded to Cefor will be considered by our Plan Revision Forum. 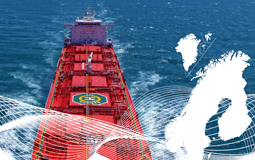 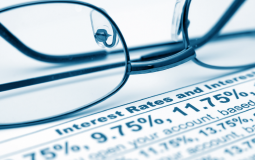 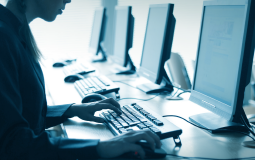 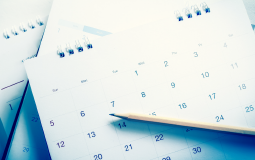